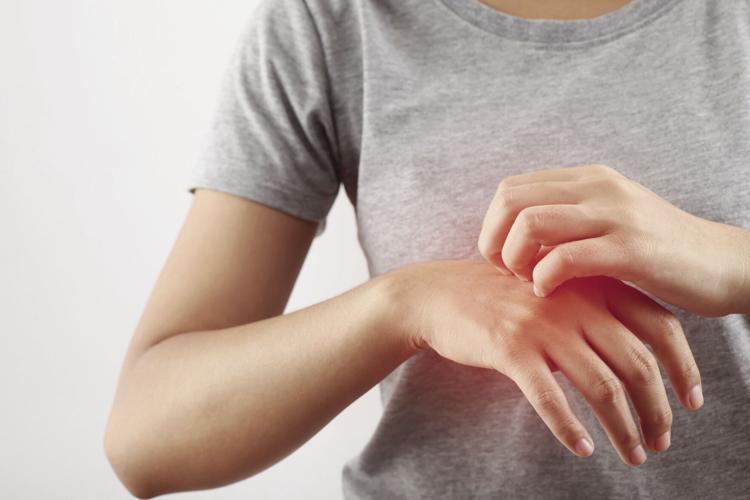 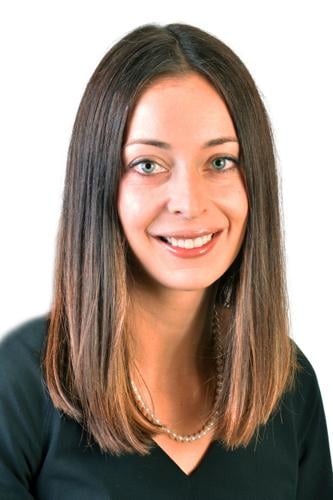 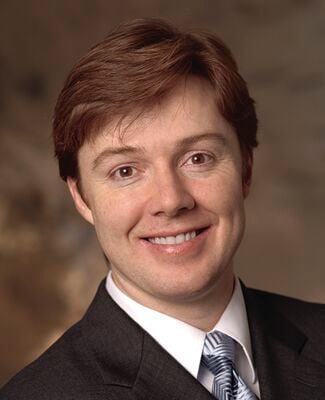 More than 8 million people in the U.S. suffer from psoriasis, according to the National Psoriasis Foundation. The organization’s research also reveals:

• Psoriasis prevalence in African Americans is 1.5 percent, compared to 3.6 percent of Caucasians; and

• Psoriasis is likely to be under-diagnosed among African-Americans and other individuals with skin of color due to differences in clinical presentation.

In the MKE area, physicians have seen all levels of the disease. We spoke to two specialists who shared some of their recent findings: dermatologist Dr. Jack Maloney, Madison Medical Affiliates (a partner of Ascension Columbia St. Mary’s), who regularly performs skin cancer surgery and mole removals and is trained in cosmetic treatments including chemical peels and Botox; and dermatologist Melissa Hoffman, MD, a specialist in dermatology with ProHealth Medical Group out of Oconomowoc.

What are common questions you receive about psoriasis?

Maloney: Patients often ask what causes psoriasis, and whether or not there’s a cure. There is not one reason that a person develops psoriasis, but instead the causes are complex and multifactorial. It’s an immune-mediated disease — inflammation caused by dysfunction of the immune system. There are genetic and environmental factors that play a role. We don’t yet have a cure for psoriasis, but there are many different therapies that are effective at improving it and keeping it under control.

Hoffman: Psoriasis is a complicated disease, and we don’t know exactly what causes it. The immune system, genetics and environmental factors are all thought to contribute to it. It’s important to note that psoriasis is not contagious.

What are some of the statistics and information on the disease?

Hoffman: Psoriasis affects about 2 percent of the world’s population and can develop at any age. Psoriasis of the skin can be symptomatic, with some patients reporting itching, burning or pain. Plaques can appear anywhere on the body, from head to toe, but psoriasis is most commonly seen on the scalp, abdomen, elbows and knees. While psoriasis typically is localized to 1-2 percent of the body, sometimes it can present on 90 percent of the total body surface area (called erythrodermic psoriasis).

Maloney: About one-third of psoriasis sufferers have a relative with the disease. Roughly one in three people with psoriasis also develop psoriatic arthritis, a condition similar to rheumatoid arthritis that can cause swelling and damage to various joints.

Are there any “common denominators” psoriasis sufferers share? Can you describe some of the common forms or psoriasis and its symptoms?

Maloney: Most patients with psoriasis complain of itchiness (“psor” comes from the ancient Greek word for “itch”). The most common type of psoriasis is plaque psoriasis, characterized by red plaques with prominent scaliness. Typical locations include the elbows, knees and scalp. However, it’s common for other areas of skin to be involved as well. Inverse psoriasis is a type of psoriasis that causes red patches on skin fold areas such as the armpits, groin, or buttocks. Guttate psoriasis shows up with multiple, small, red, teardrop-shaped spots.

Hoffman: Psoriasis is a chronic inflammatory disease that most commonly presents as pink, scaly plaques on the skin. While psoriasis classically presents on the skin, other organ systems can be impacted by the inflammation.

What exacerbates the disease?

Maloney: Stress is a very common trigger of psoriasis. Weather plays a big role as well — cold weather and lack of sunlight (Wisconsin winters) can make psoriasis worse. An infection or anything that affects the immune system can also cause psoriasis to flare. People with psoriasis have reported a number of other factors that might trigger their psoriasis, such as certain foods, allergies and more.

What types of questions or information should a patient ask to help a dermatologist frame a diagnosis and treatment plan?

Hoffman: Unfortunately, there is no cure for psoriasis and it is a chronic, intermittently relapsing disease. However, we have more treatment options for psoriasis now than ever before. Although there is no cure, oftentimes medication works so well that patients can be completely symptom-free.

Psoriatic arthritis can lead to joint pain and deformities in the joints if left untreated. Treating the inflammation of psoriasis can also lower the risk of developing other conditions such as psoriatic arthritis, heart disease, obesity, diabetes and depression.

Maloney: I recommend that a patient with psoriasis educate themselves about psoriasis and treatment options through the National Psoriasis Foundation website (psoriasis.org) and arrive at their appointment with questions. A detailed history and thoughtful conversation between patient and dermatologist will help us determine an optimal treatment plan.

What are some of the newer treatment options available to patients?

Maloney: There are a variety of newer treatment options available for patients. Most notably, biologic agents are targeted therapies that are usually injected by the patient at home. They act on the immune system to improve psoriasis. Examples of commonly prescribed biologics are Humira, Stelara, and Skyrizi, but there are many more that are quite effective in controlling psoriasis. For those who prefer a pill rather than an injection, Otezla is a popular choice in treating psoriasis.

Hoffman: There’s a wide variety of treatment options for psoriasis, ranging from topical creams, to narrowband UVB, to injectable biologic medications. Every treatment plan should be individualized to the patient, depending on factors such as extent of skin disease, symptoms, disease severity and joint involvement.

No one has to live with untreated psoriasis. There are many ways to clear up the skin. The most important thing to know is that treatment can bring significant results. A patient can reduce their psoriasis from 70 percent of the body to being completely clear.

Maloney: Psoriasis is more than just a skin disease. Individuals with psoriasis are more likely to become depressed. They may feel self-conscious, and avoid normal social interactions. People with psoriasis also appear to be at an increased risk for heart attack, stroke, arthritis and other medical conditions. We have never had better treatment options for psoriasis than we do now, so I would strongly encourage those with untreated psoriasis to make an appointment with a dermatologist and take advantage of the treatments now available.

• Psoriasis is not a cosmetic problem. Nearly 60 percent of people with psoriasis reported their disease to be a large problem in their everyday life.

• Nearly 40 percent with psoriatic arthritis reported their disease to be a large problem in everyday life.

• Patients with moderate to severe psoriasis experienced a greater negative impact on their quality of life.

• Psoriasis has a greater impact on quality of life in women and younger patients.

• Individuals with psoriasis experience higher rates of many comorbidities, including cardiovascular disease, heart attack, stroke, metabolic syndrome and depression, among others.

• Psoriatic arthritis usually develops between the ages of 30 and 50, but can develop at any age.

• However, the severity of psoriasis is also measured by how psoriasis affects a person’s quality of life. Nearly one-quarter of people with psoriasis have cases that are considered moderate to severe.

• Patients with psoriasis incur annual health care costs that are significantly greater than those of the general population and may amount to $135 billion annually (2013 US $).

• In the United States, the economic burden of psoriasis is substantial because this disease results in considerable negative physical, psychiatric, and social consequences.

• If one parent has psoriasis, a child has about a 10 percent chance of having psoriasis.

• If both parents have psoriasis, a child has approximately a 50 percent chance of developing the disease.