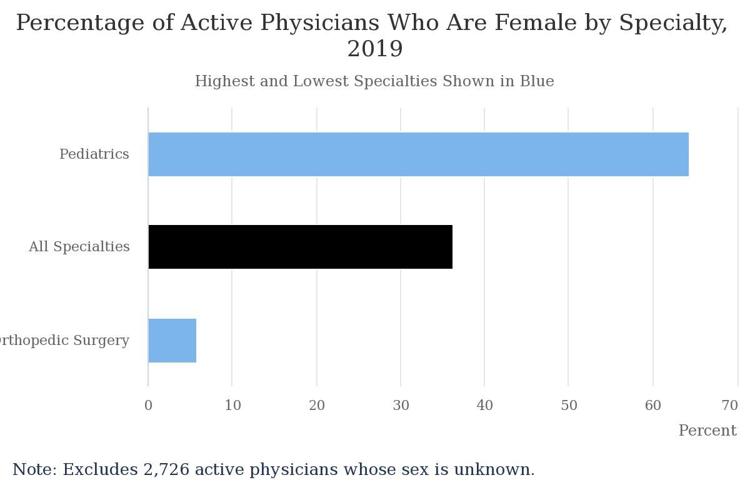 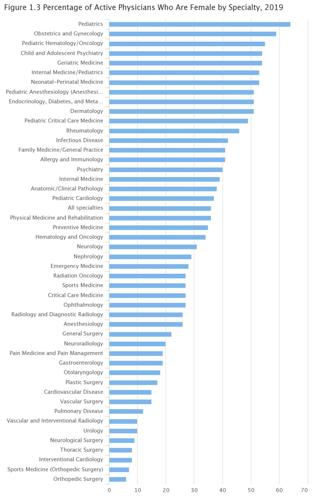 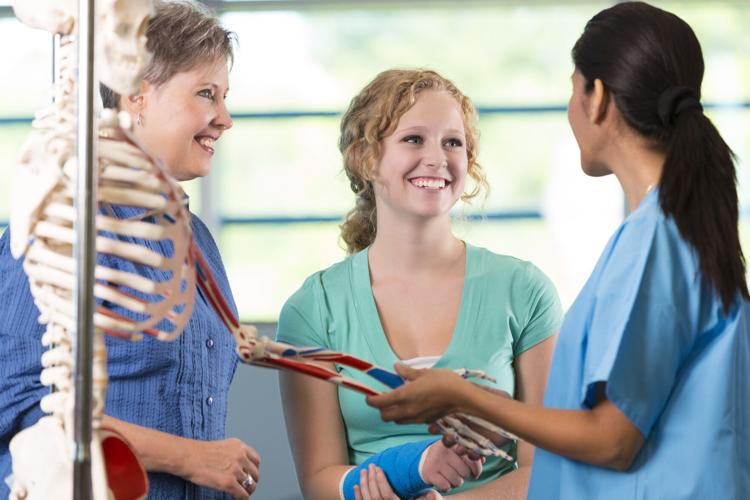 More women are becoming doctors, and they’re concentrated in family and child specialties, says a report by the American Association of Medical Colleges (AAMC). The data summarizes trends from the past couple of years also finds that more doctors are closing in on retirement and sports medicine is the fastest-growing health specialty.

The 2020 Physician Specialty Data Report, which highlights the numbers of physicians, residents, and fellows among 47 of the largest specialties in 2019. The AAMC has produced the report every two years since 2008. Here are some of the notable trends revealed by the most recent data, which was collected before the COVID-19 pandemic:

The AAMC study revealed that the percentage of women in the physician workforce has ballooned from 28.3 percent in 2007 to 36.3 in 2019.

Additionally, in 2019, about 46 percent of the residents and fellows in ACGME-accredited programs were female. Percentages of females in the 47 largest specialties ranged from a high of 84 percent in obstetrics and gynecology residencies to a low of 13 percent in sports medicine (orthopedic surgery) residencies.

While that growth helps to make the field of physicians more diverse, women remain concentrated in some specialties and barely visible in others, the report concludes.

“We have a good deal more work to do in terms of gender equity,” says Michael Dill, the AAMC’s director of workforce studies. “If the majority of female physicians are still concentrated in a handful of specialties, then we haven’t gotten where we need to be.”

The specialties with the highest percentages of women include:

• Beyond the increase in women in the workforce, the AAMC study showed the medical specialties showing the most grown since 2014 are led by sports medicine, which grew by 55.3 percent. The separate specialty of orthopedic surgery within sports medicine increased by 39.8 percent. Emergency medicine grew by 17.2 percent.

• “The physician workforce is aging,” Dill says. The report shows that 44.9 percent of physicians were age 55 or older in 2019, up from 44.1 percent in 2017 and 37.6 percent in 2007. The growing number of physicians nearing retirement age is one factor behind a projected physician shortage, which the AAMC has said needs to be addressed by increasing the capacity of the nation’s graduate medical education system. 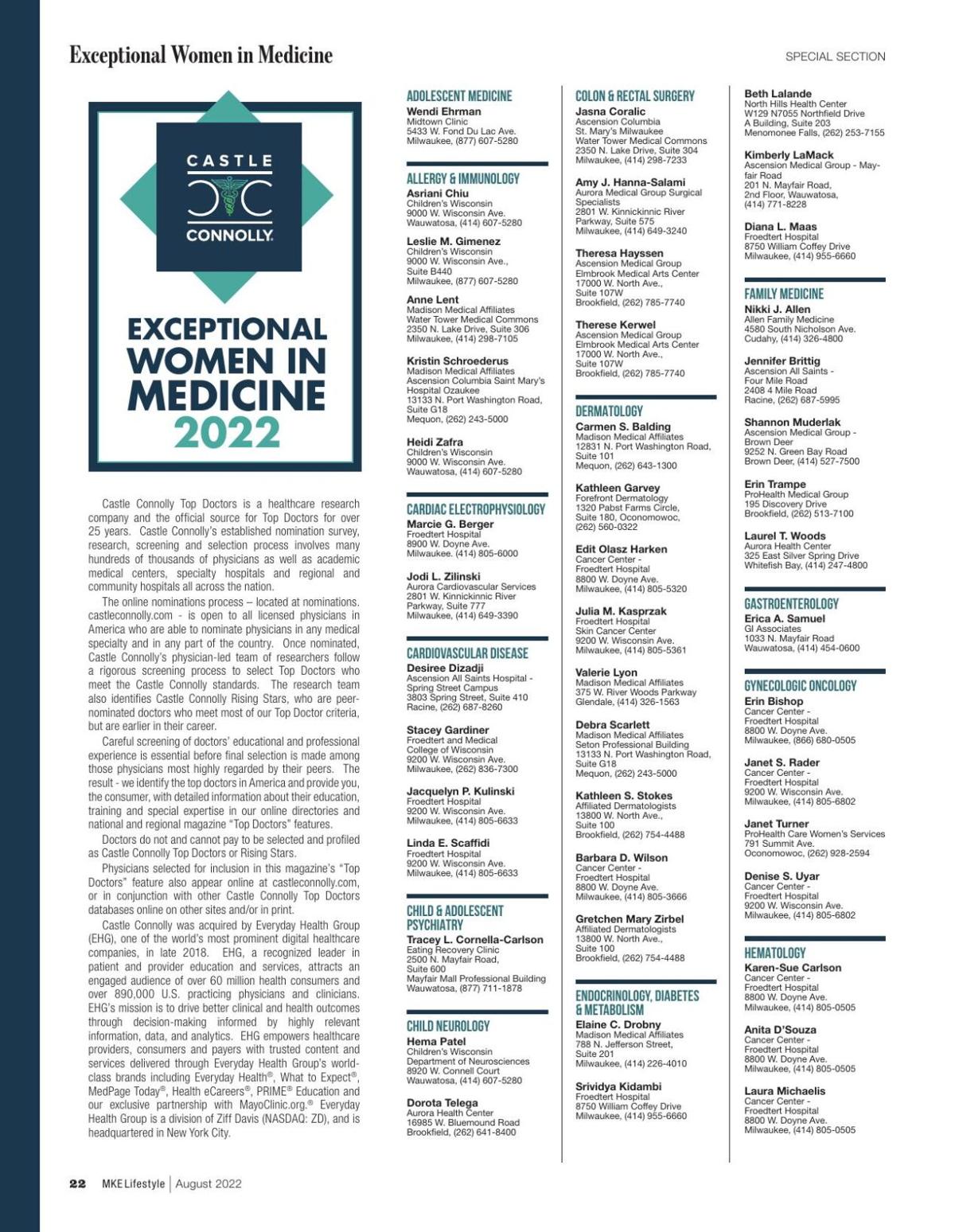